Some Thoughts on Traveling Through Japan 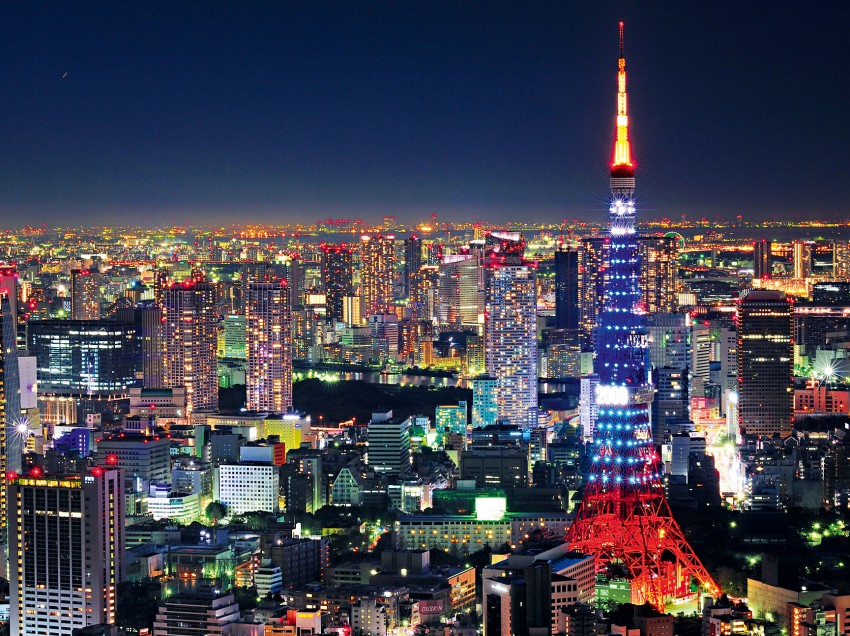 Traveling through Japan is a great experience. Here are some tips:

I recently traveled to Japan on my round-the-world trip. Reh (my fiancée) and I had a wonderful time exploring the Central Honshu region in the Japanese Alps.

We were fortunate enough to go in April 2015, during the cherry blossom season. As a result our goals for the trip ended up being: We had a wonderful time, but we did experience some troubles that I thought I would share the solutions to.

The Japan Railways offers a pass for unlimited train travel for foreigners visiting Japan. This is probably the biggest no brainer purchase I have made on this trip. For YEN29110 (CAD$291.10), I was able to travel all around Japan for 7 days. The train from Tokyo’s Narita airport alone is YEN3000 (CAD$30). When traveling, you will notice all the other foreigners using the JR Pass for travel. It is gold.

You must order this before you go as they wont sell it in Japan. It must be sent to your address outside of Japan.

Make Use of Tourist Information Booths at the train Station

One of our rituals when traveling around Japan was to take the train and then as soon as we got off the train, talk to the tourist information booths. They have all the local knowledge of the town you are visiting and most importantly they speak English there.
Little things were so helpful to us. Information such as bus schedules and even just the ability to get a map with English and Japanese characters on it was incredibly useful. Many times, we would have been lost as to which street we needed to walk towards to orient ourselves in the city.

The tourist information booths also usually have wifi (at least the few that we went to did), so if you need to log in and check something that is not a bad place to check.

I like the Lonely Planet guidebooks. I think they are great. I don’t know that I would say it is a necessity in Japan, but it definitely helps out. To keep things light, I signed up for a free trial of Kindle Unlimited on Amazon.com and downloaded the books I wanted to my Kindle and my tablet. If you are looking to travel by train, there are huge advantages to traveling light. First of all, the simple common courtesy that you can give your fellow passengers by being able to put your bags above your seats on the bullet trains goes a long way.

Secondly, if you are able to move quickly, you can build in a much smaller buffer of time for changing trains, and also gives you the ability to take many more commuter trains. There are many trains, especially in Tokyo where your JR Pass will let you take, that happen to be commuter or local trains. There are tons of people on these trains and it might be standing room only. If you are traveling light, that is one less worry for you while you are making space for yourself on these full trains. While everyone is very friendly and will help you out, it just makes life easier. First bag goes in the back Finally, the biggest benefit to traveling light is that you can store your bags in smaller lockers at the train station. Whenever we wanted to walk around a city, if it was in between the city we had slept in the night before and not yet at the city we would be sleeping in that night, we left our luggage in the storage lockers at the train station. Often the biggest ones were taken, but fortunately for us, we were able to put everything into the smaller lockers and pay a smaller rental fee. There were times when we were looking for lockers where we would have been out of luck if we were traveling with large bags.

Stay Close to the Train Station

Japan boomed during the era of the train. Its small geographical area and dense population make it ideal for trains. As a result, most of the towns are built with the main train station as a central point. There are usually lots of accommodations within a 15 minute walk of the main train station.

The reason I suggest staying near the train station is because it allows you to get on with your adventure early in the morning. More often than not, you are going to be coming in by train and leaving by train and it only makes sense to stay there to reduce your travel time.

The other benefit is that the train stations will always have people who speak English around (see Tourist Information Booths above). If you need anything that your hotel can’t help you with, there will be someone at the train station who can help you.

Get a Translator App

One thing that we realized was invaluable was having an app on the tablet that could turn our English words into Japanese script. When ordering food or even asking for simple things, our challenges were solved (to some extent) by using the app.
I carry an Android tablet with me, and I downloaded the Google Translator app. I had to download the right Japanese language add-on before it would work. Just make sure that you are aware that downloading the app alone will not give you the Japanese script.

There are lots of others available, and I can only say that Google Translate worked great for us on the Android. See iPad version here.

Learn to Order a few things in Japanese

Another thing that we encountered was that there were restaurants (especially in the rural areas) where nobody spoke English. We tried to go for picture menus to order, but unfortunately when you are hungry, you might not be able to find a place that has a picture menu.

On our first night, we ended up going somewhere that didn’t have either a picture menu or an English menu. We were forced to order based on words we knew (“tempura”, “Sushi”, “Sake”) and point to other patron’s plates. While we ended up with an enjoyable meal, it was a real struggle to order.

On our second evening, we consulted the trusty Lonely Planet guidebook for restaurants. Unfortunately the restaurant was full of other westerners who obviously had learned the lesson that we did.

Just learn to order a few dishes as it might prevent you from going hungry.

Enjoy the luxuries of Japanese Hospitality

The Japanese are very hospitable. They make the experience of inviting you into their homes or hotels an experience unto itself. Every hotel we booked in advance made us feel like we were the most valuable guests, including hand written notes in 3 of the hotels we stayed at.

One thing that I really enjoyed was the fact that everywhere we stayed, we were given a clean set of Pajamas. They were also surprisingly comfortable. If you are going to be staying at hotels, I would say that you don’t really need to worry about bringing PJs. Me wearing the PJs provided at the Japanese Ryokan

I had originally anticipated that Japan was a “financially mature” country, meaning that most goods could be purchased with a credit card. While I didn’t spend too much time in the cities, I noticed that there were many many places that did not accept credit cards for payment. I belive this has something to do with a strong cultural bias against any forms of debt. I could be wrong on this front.

Tip: Always carry plenty of cash with you

There were multiple times where we had over YEN10,000 (=CAD$100 = USD$82), where we had to decide not to store our luggage or buy lunch because we were afraid we would run out of cash if we didn’t find an ATM. In Canada, carrying a credit card would allow you to find another restaurant, service provider etc. who accepts credit cards, but we found this wasn’t the case in some parts of Japan.

How Much Can You Really Make Teaching English In China?

Things We Learned From Having $1,500 Stolen From Us While Travelling

2 comments on “Some Thoughts on Traveling Through Japan”